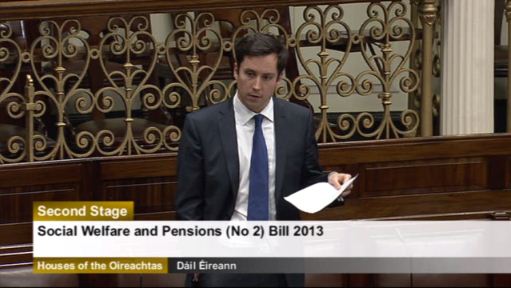 Though the working age is going up, incrementally, our working lives still are shortening. People are starting work later as they receive more education, with the expectation of retiring earlier and living longer. How is a shorter working life meant to financially sustain a lengthening non-working life? And when you take changing demographics in to consideration, despite baby boom blips, it’s like constructing an inverted pyramid. It will not stand…

Read my full speech on the Social Welfare and Pensions Bill here or click here to watch.

Ranelagh Gardens Update
Check out how the government spends your taxes