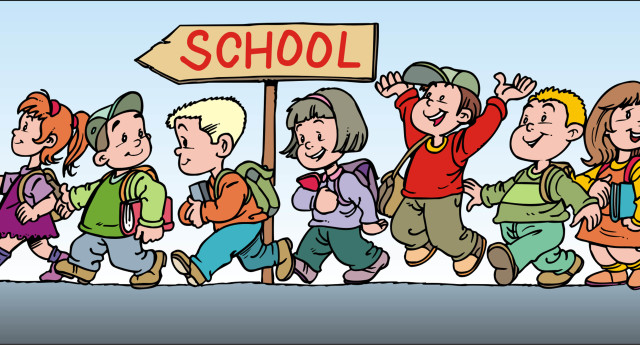 Update: The Oireachtas Committee on Education & Social Protection has published its report on the draft Education Bill which seeks to reform the admission process for primary and secondary schools. You can read a summary of their findings here and the full report here.

The government has published the heads of a new Education Bill to reform the school admission process at primary and secondary level.

Consultation on the draft proposals is currently taking place, both at the Oireachtas Committee on Education and Social Protection and elsewhere, thanks to new reforms to the legislative process. This allows for maximum input from all stakeholders before the enactment of legislation by Dáil Éireann. The Committee will hold hearings on submissions from interested parties in January 2014.

As part of this process I recently held a meeting in Donnybrook to explain to parents and educators the changes envisaged in the Bill. There was a full house on the night with a wide cross-section of participants and I was happy that so many members of the community took the time to take part in a discussion about the proposed legislation. It’s an important issue in Dublin Bay South, as it is around the country.

A report from the meeting has been issued to all in attendance, as well as to the Department of Education and the Oireachtas Joint Committee.

You can read the report here.