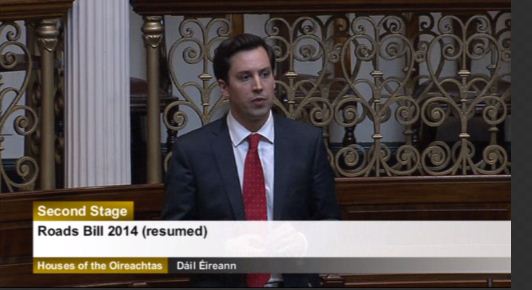 Merging the roads authority and the railway agency

The Roads Bill 2014 is before the Dáil. It merges the National Roads Authority with the Railway Procurement Agency and makes provision for updating previous roads Acts. During my contribution to the debate, I raised the following issues:

– Focussing on light rail as the future for Dublin transport

-The importance of achieving efficiencies in merging the two agencies

Statements on Flooding
Public Consultations on plans for water charges