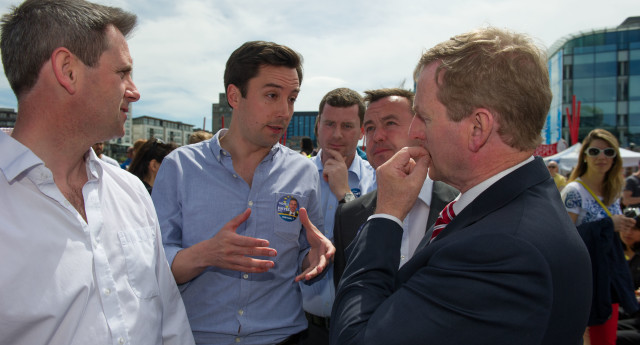 Fair funding of schools is back on the agenda as discussions ahead of budget 2015 get under way. I have been fighting to protect the rights of children who attend fee-paying schools, and the economic choices of their parents, since I was elected to Dáil Éireann in 2011.

To give you an idea of some of my work to date in this area:

In October 2012, I led the political campaign to protect fee-paying schools when they were further targeted for Budget2013. (Read my statement here). My main argument at the time, based on figures supplied to me by the schools’ Joint Managerial Board (JMB), was that the state did not subsidise fee-paying schools – in fact it was the other way around, with parents of children in fee-paying schools in fact saving the state money.