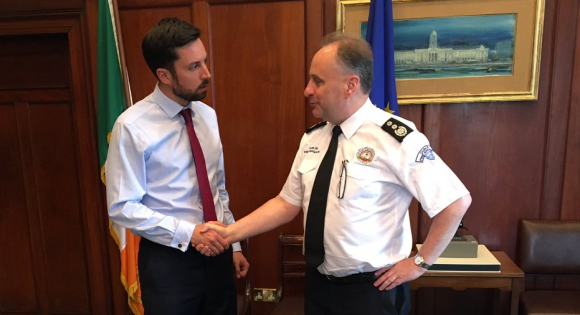 The Task Force was convened following the Grenfell Tower tragedy of 14 June 2017 when I  tasked my Department’s National Directorate for Fire and Emergency Management with convening and coordinating a high-level Task Force to lead a re-appraisal of fire safety in Ireland.

In the immediate aftermath of the Grenfell Tower fire, I directed that initial attention focus on two areas which appeared connected with the fire – high-rise buildings and multi-storey, multi-unit social housing – and the Task Force was requested to oversee work on both.  Initially, work focussed on the factors seen as likely to have contributed to the tragedy and surveys were undertaken across the country to establish if the circumstances which led to the disastrous event in London were present in Ireland.

I want to thank all the members of the Task Force for the careful and diligent way they undertook this task. I welcome the Report and its conclusions.

To read the conclusions and recommendations, go here.